Hey everyone! We just launched a new update for Glitcheon, which features a new mode, lots of bug fixes and tons of new secrets!

We've added a new game mode that randomizes enemies with completely new variants such as:

- The Enforcer - Slow but deadly 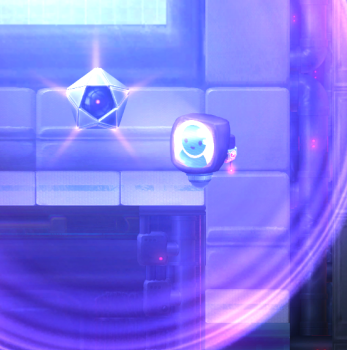 - The Sniper - Fast, and accurate too 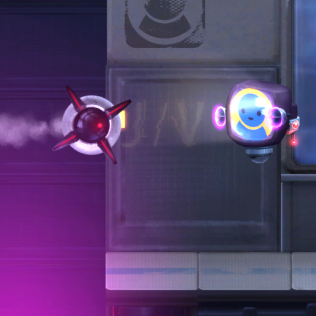 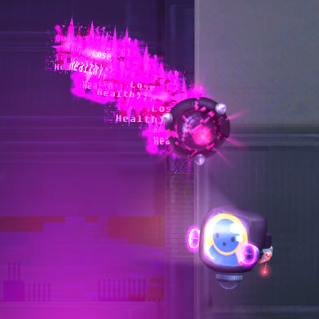 You can unlock this mode by getting to a secret area somewhere in the game. Good luck, you'll need it.

From secret paths to weird symbols, we've got it all! Can you find them? 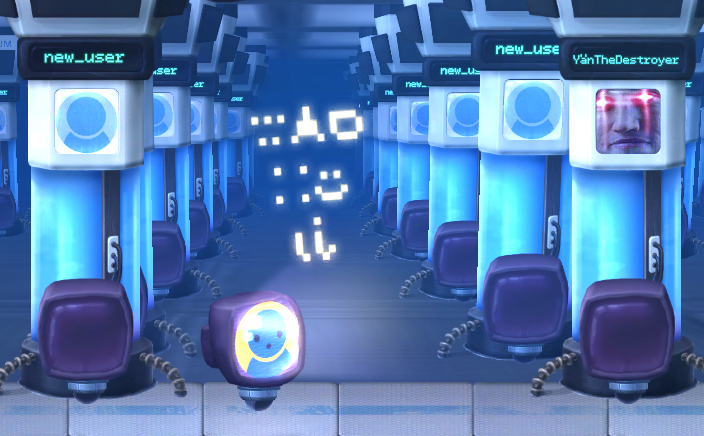 That's about all the really big stuff, But there are also lots of bug fixes and improvements! Here's the full changelog With all the details:

We've been working on this update for a while, so please give it a play if you can! Thanks for all your support!